When the Imposter Syndrome Hits

I have run my own graphic design company for over 6 years now, so you’d think I’d be pretty confident, hey? Nope. At least, not all the time.

I have recently joined a new local networking group called Pink Link and our first virtual meeting was on Friday. It was via Zoom and I ‘thought’ I was pretty prepared for it… and then it happened.

For one, I hadn’t realised there’d be quite so many people. I think there was about 50+ women in business in attendance – taking up two full screens of little faces… 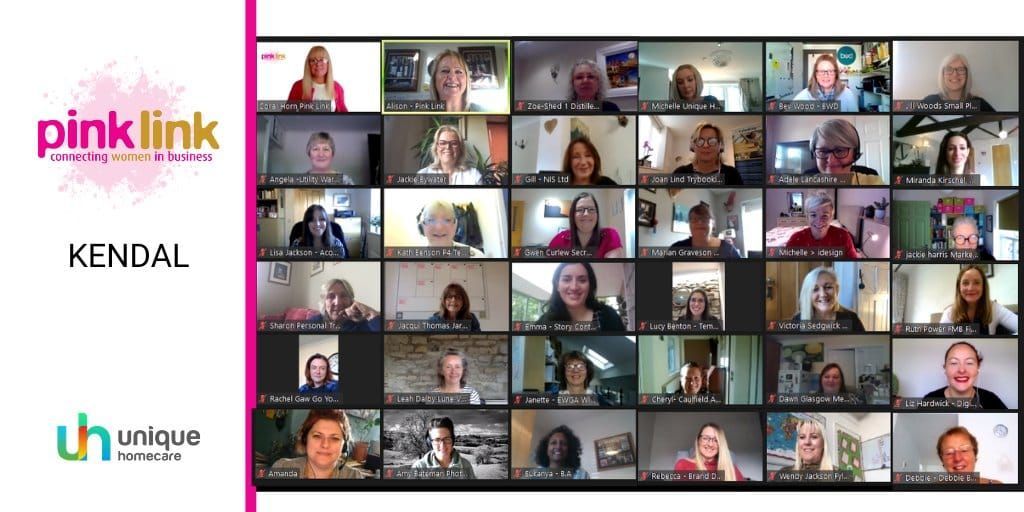 I’m normally okay with networking; sure I get a few butterflies beforehand but this was something completely out of my comfort zone! For a start you don’t normally see everyone at once! Also, as everyone took their turn to introduce themselves, I realised just what an inspirational and successful bunch of people they really were. I mean, we had the first female General Manager of Story Construction for a start! I felt a little out of my depth to say the least…

So, I thought I’d write some tips I used to calm those nerves and break out of that imposter syndrome head I had going on beforehand.

01: WHAT EVEN IS IMPOSTER SYNDROME?

In basic terms, it’s just that feeling of not belonging in somewhere like a networking group. I had flashes of “maybe I’m not good enough or deserve to be in this group.” It’s not a nice feeling. It can also be a bit of comparison-itis. Looking at others in your industry and feeling like you just aren’t at their level. Sound familiar?

You’re not alone. Everyone feels a little like this sometimes.

It sounds a bit kooky, but sometimes if I’m feeling a bit down on myself, I’ll write a ta-da! list. “What the hell is a ta-da! list?!” I hear you cry… It’s pretty much a list of achievements and things you’ve done that you’re proud of, which gives you a boost of confidence. Can you make a list of maybe 5 things now that you’ve been proud of? It can be in business or in your personal life.

To be honest, when it was my turn to do my introduction at the first Pink Link meeting, I stumbled a tad over what to say. I am not the best with words, but I felt like what I’d said was just a bit rubbish compared to some of the other ones. I’m a perfectionist at heart, and I sometimes think that even if you made a mistake that no one else other than you really notices. Embrace the imperfect!

04: KNOW THAT YOU’RE NOT ALONE

Having talked it over with a friend, I realised that she too suffered with a bit of imposter syndrome. Whether it’s comparing yourself to other women on social media, or your business competitor, be sure that they too are probably thinking the same thing about someone else. Also, that Mum on Instagram with the perfect baby? She’s probably just wiped sick off her trousers and found the only tidy corner of her house to take an Insta-worthy picture… 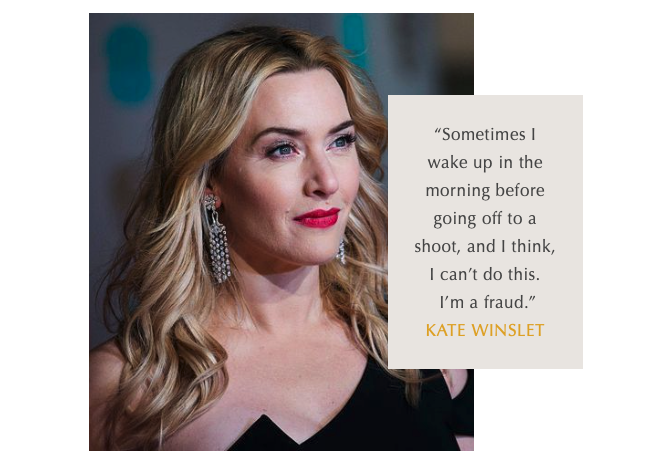 Even the rich and famous feel it sometimes.

That makes me feel slightly better!